A little bit of history

Albertinari is a family name that since the end of the 1800s has been linked to metallurgy, since the founder Giovanni, put his skills as a blacksmith at the service of nascent railway lines, furnish hardware for the Simplon line and tunnel, on the Sesto Calende bridge, of which he collaborated to produce and riveting the rivets, and later, the last of nine children, Guerrino Remo, as soon as the Second World War ended, he took up the baton together with his wife Afra putting himself to the test with the first automatic lathes in Crusinallo trying to satisfy the needs of the nascent district of houseware in Cusio zone and in particular of the Coffee Maker field, of which it becomes the undisputed reference point for safety valves. From its inception the company has distinguished itself for a production cycle almost entirely carried out in-house, with the highest possible degree of verticalization, which allows us to offer competitive prices and to maintain quality control, management, and why not, retain the know-how inside company. 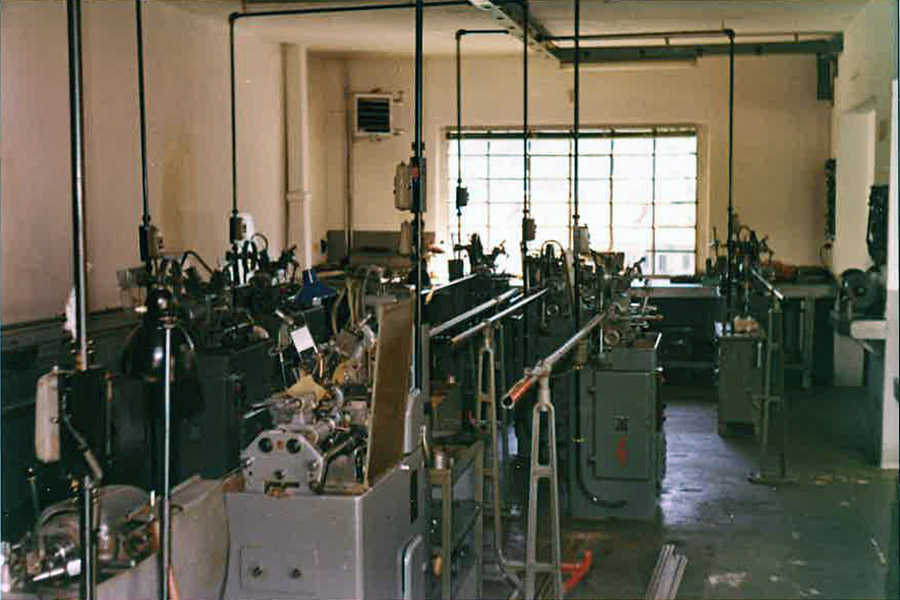 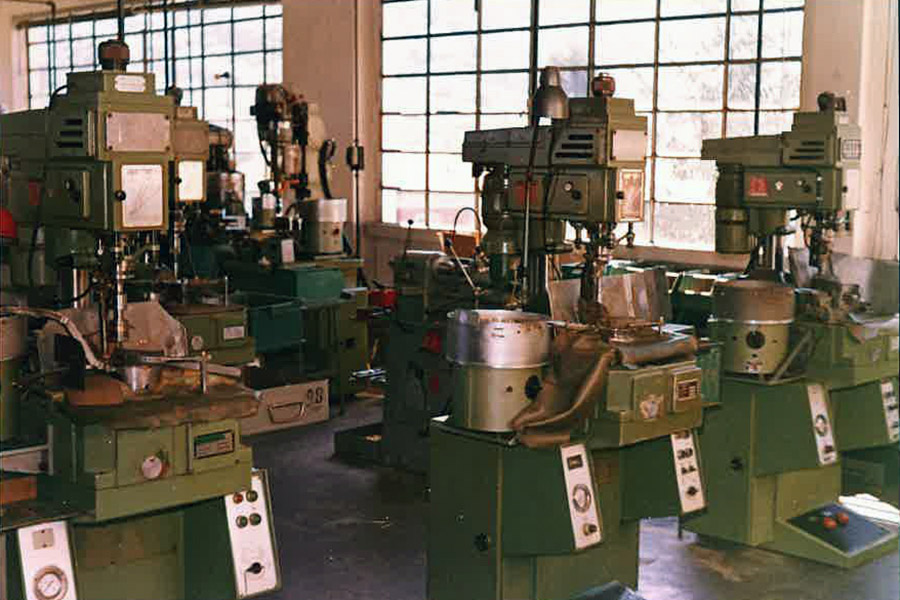 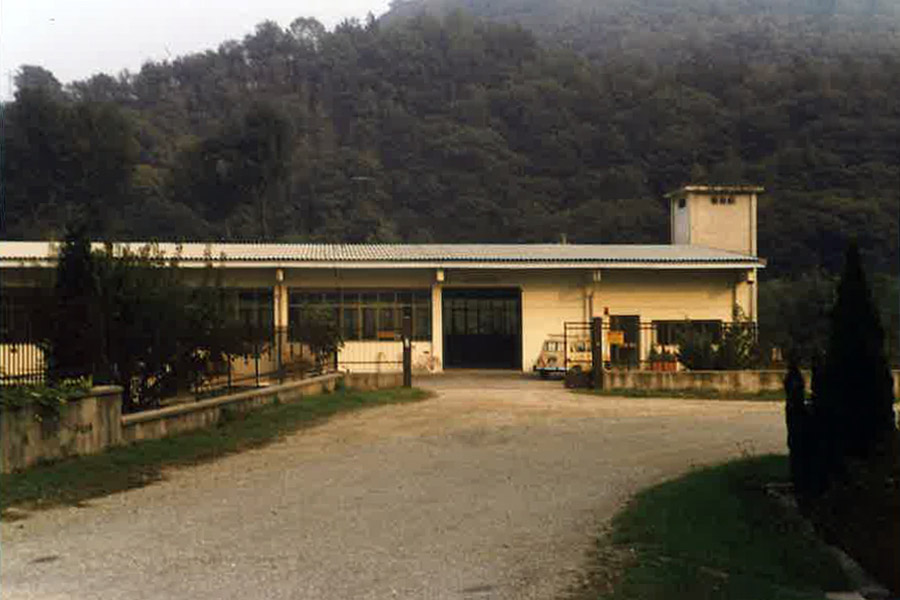 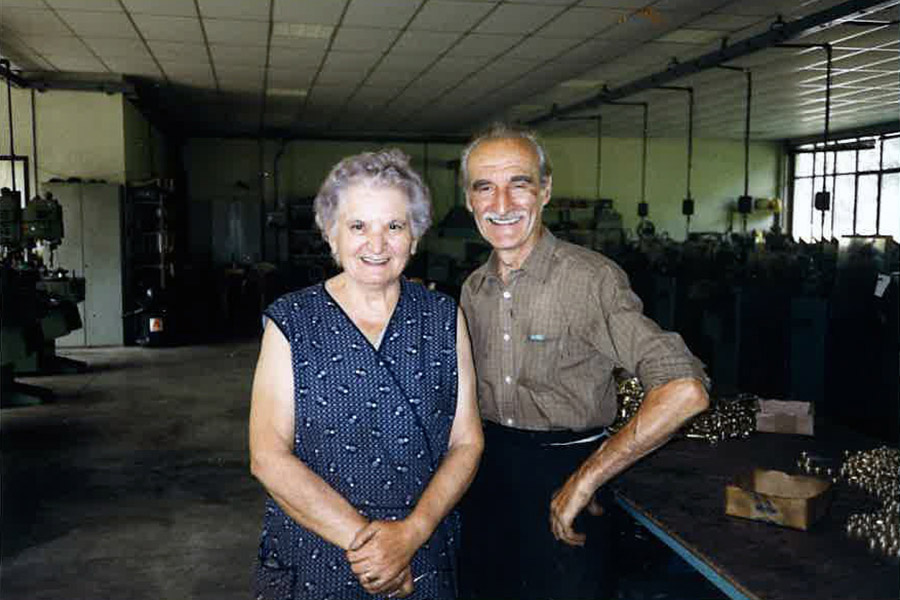 The current corporate structure of ALBERTINARI srl sees the participation of the third generation of the family, to guarantee the continuity of the company in a sub-supply market characterized by high instability.

The production processes are organized with a current staff of 15 people. Particular attention is paid to the training of operators, carried out both internally and at external companies. The involvement and motivation of the operators is considered a fundamental element of a dynamic and harmonious work environment, the very low turnover of the personnel is an indication of the correct personnel management policies. 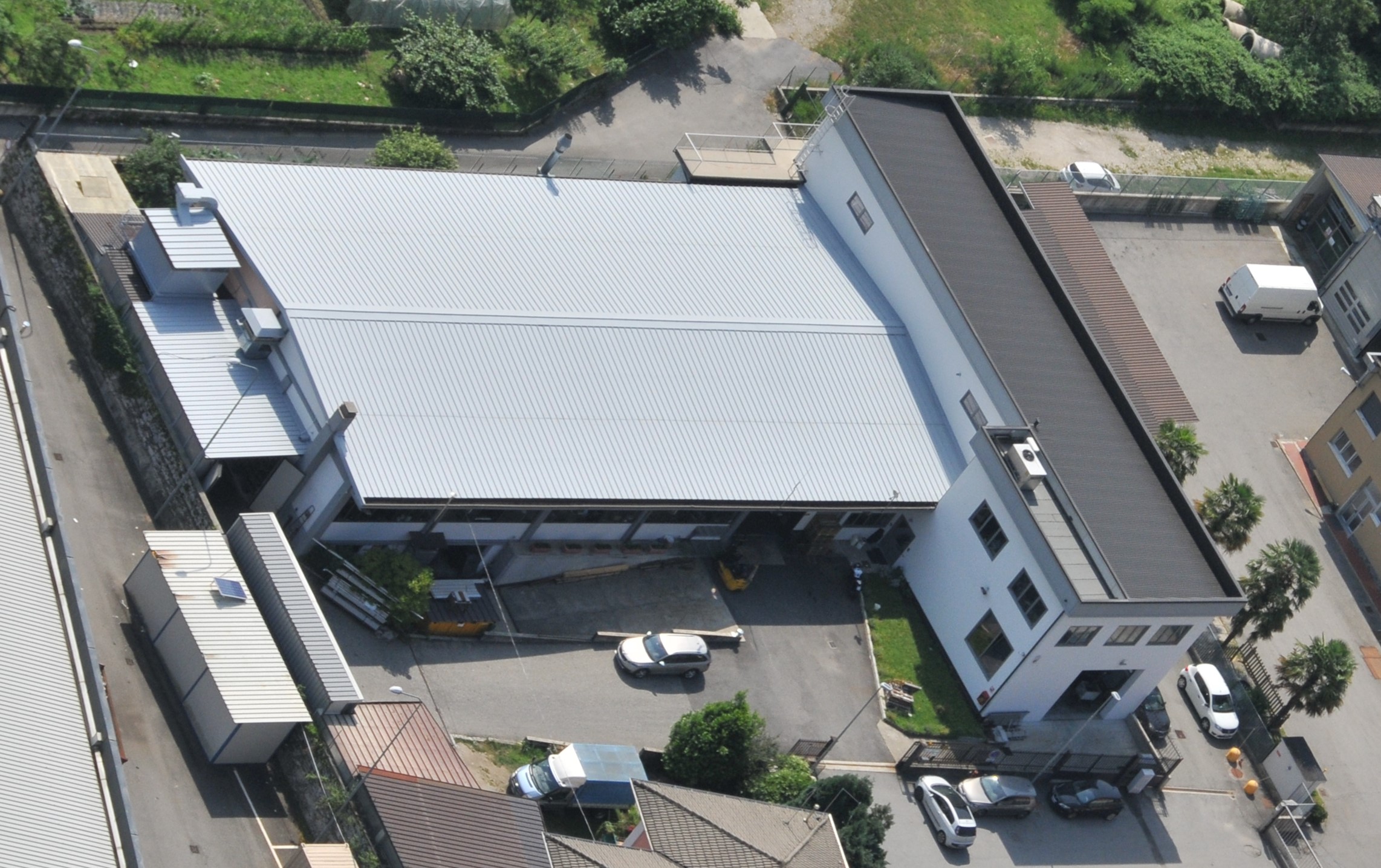